Darren is the Big Fuckin’ Giant. He is ranked 3rd in the nation for collegiate wrestling and the leading athlete at the Alpha Psi fraternity. The day before the NCAA conference, Darren announces to his teammates, Chris and Bill, he is leaving wrestling. However, a promise he made to Chris, the runt of the team, keeps Darren on the mat for one more night. Darren must help Chris become an official “Alpha” by using a Judy blow-up doll. The more Darren starts to embrace the fraternity ritual, the harder it becomes for him to leave the mat.

The Big Fuckin' Giant specifically analyzes white, male privilege and how it contributes to violence against women.
​
CHARACTERS:

Photo's from the MFA Workshop Presentation at Ohio University 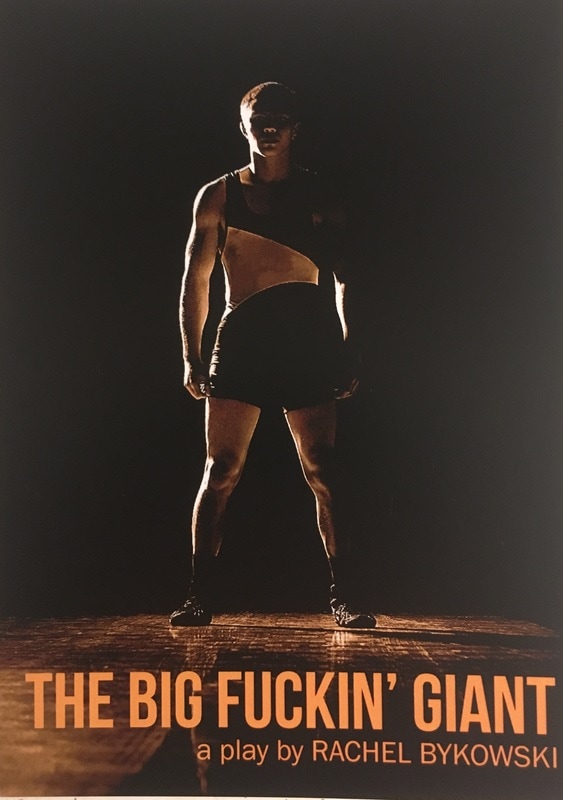