Ash (believe me, you do not want to call her “Ashley”) Miller’s dream is to catch the winning touchdown pass for the Westmont High Titans’ Homecoming game. Football is in her blood. In order to make the team, Ash will have to prove she is one of the guys even if that means sacrificing her body for the love of the game.
PRODUCTION HISTORY/AWARDS​
REVIEWS

Reading at Phoenix Theatre in Indianapolis, IN 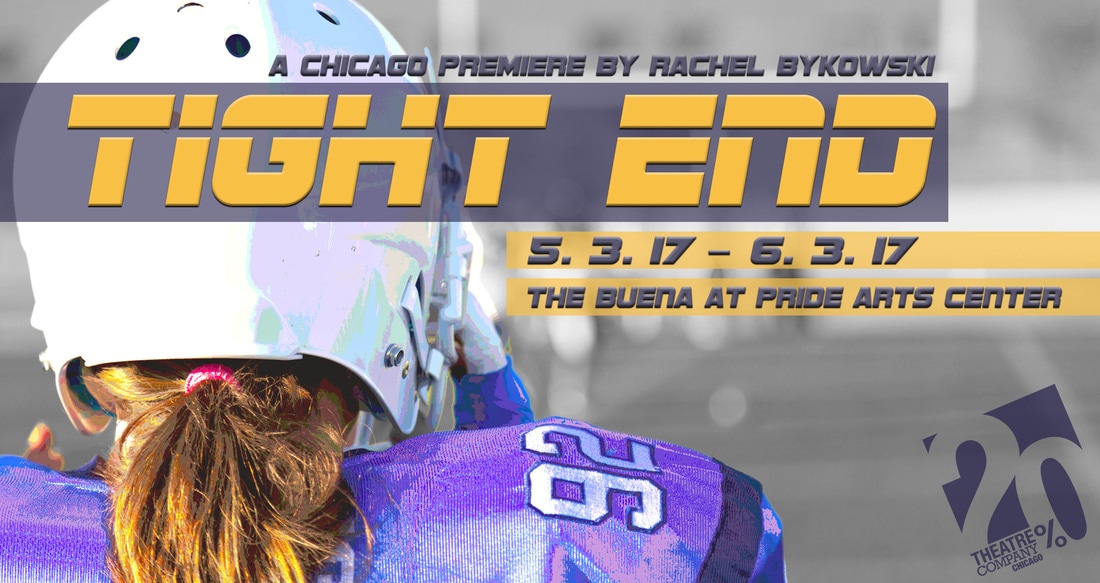